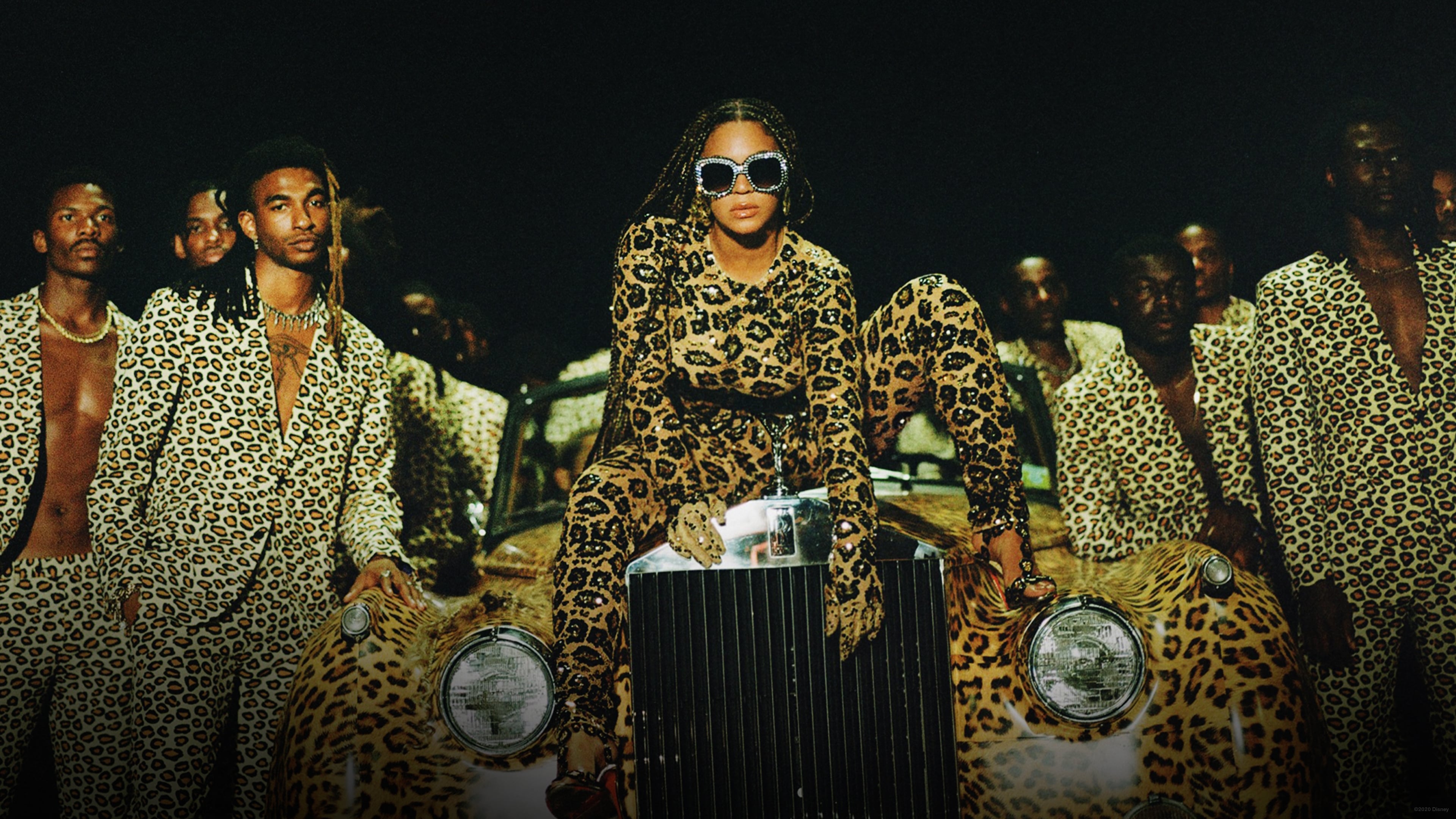 Black Is King, written, directed and executive produced by 24-time Grammy® Award-winner Beyoncé, will premiere globally on Disney+ on July 31, 2020 and will arrive on the heels of the one-year anniversary of the release of Disney’s global phenomenon “The Lion King.” This visual album from Beyoncé reimagines the lessons of "The Lion King" for today’s young kings and queens in search of their own crowns. The film was in production for one year with a cast and crew that represent diversity and connectivity.

I Can Only Imagine