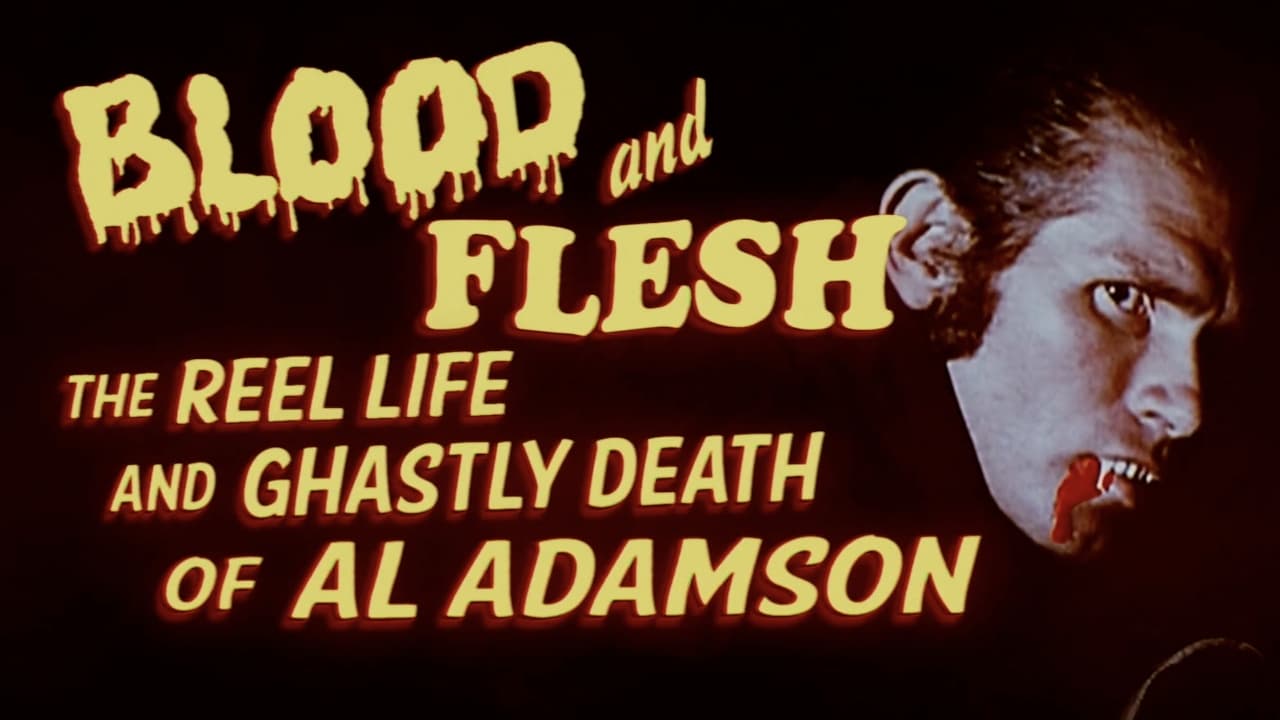 Brought to life through archival material and the reflections of over 40 colleagues, friends and fans, BLOOD & FLESH is much more than the story of a moviemaking life most unusual. It beautifully captures the worlds of outsider filmmaker communities that existed in California in the ’70s, and the weird ways they intersected with Hollywood mainstream and union indies. On Adamson shoots, regular Orson Welles crew and cinematographers like Gary Graver, Vilmos Szigmond and Lazlo Kovaks worked alongside Bud Cardos — and at one point, Charles Manson! Director David Gregory (founder of Severin Films, director of LOST SOUL: THE DOOMED JOURNEY OF RICHARD STANLEY’S ISLAND OF DR. MOREAU) spent years making this film, speaking to everyone down to the cops who investigated Adamson’s murder, vividly encapsulating both a bold life and tragic demise, with alien conspiracies, go-go dancers and Colonel Sanders coming in along the way. If you’ve got even a passing interest in cinema, you want to see this

They Shall Not Grow Old

Won't You Be My Neighbor?

David Attenborough: A Life on Our Planet

American Murder: The Family Next Door

The Edge of Democracy