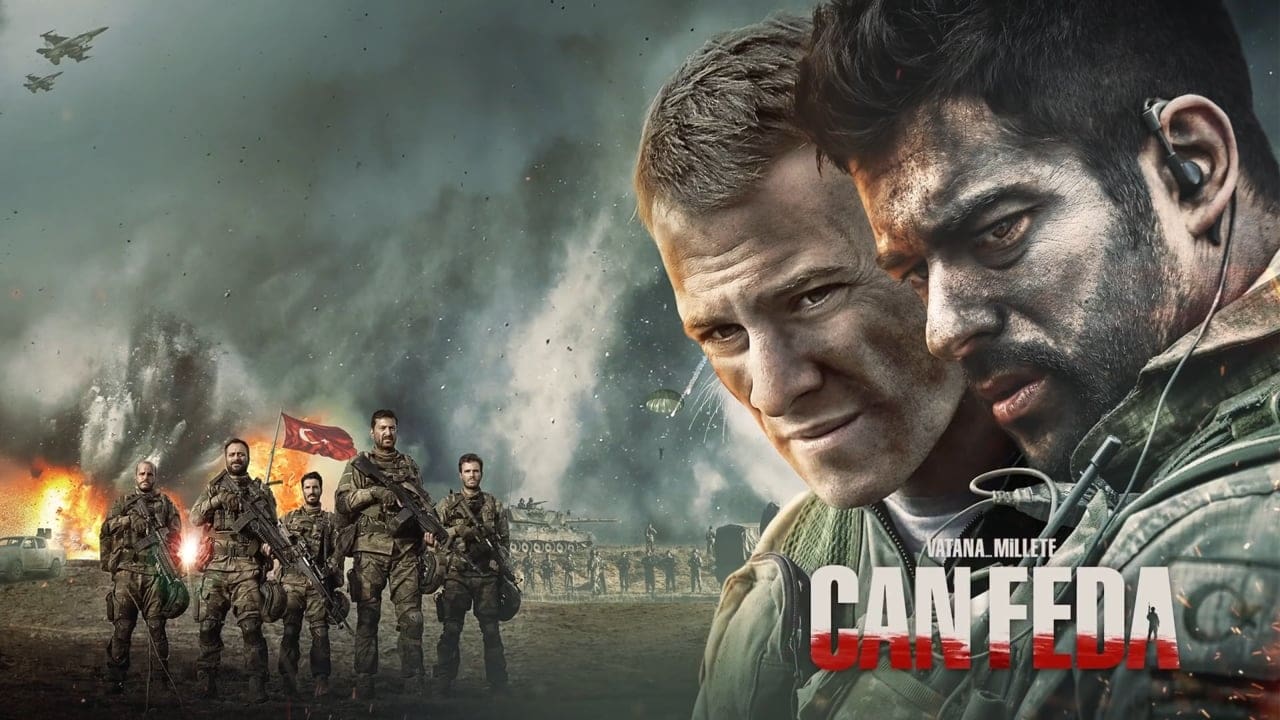 Civil war reigns in one of the most dangerous areas of the world for 7 years. The Turkish army enters the region without any allied states. Among the officials in the region, there are also the Special Forces team under the command of Captain Alparslan. Together with Captain Pilot Onur, Tim brings out a big trap against the Turkish army. In order to break the trap, the main test for the team that fights the lives of terrorists against the terrorists in the difficult conditions is to be able to survive without losing their conscience.