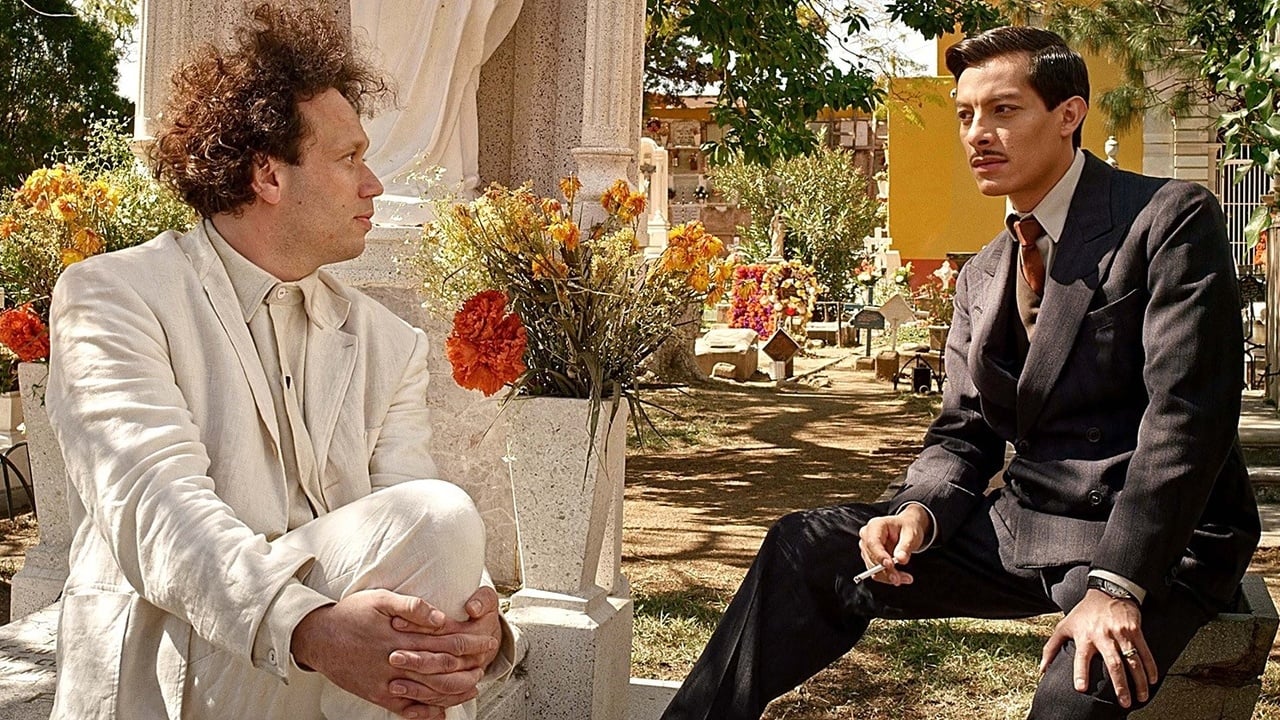 In 1931, following the success of the film Battleship Potemkin, Soviet filmmaker Sergei Eisenstein travels to the city of Guanajuato, Mexico, to shoot a new film. Freshly rejected by Hollywood, Eisenstein soon falls under Mexico’s spell. Chaperoned by his guide Palomino Cañedo, the director opens up to his suppressed fears as he embraces a new world of sensual pleasures and possibilities that will shape the future of his art.