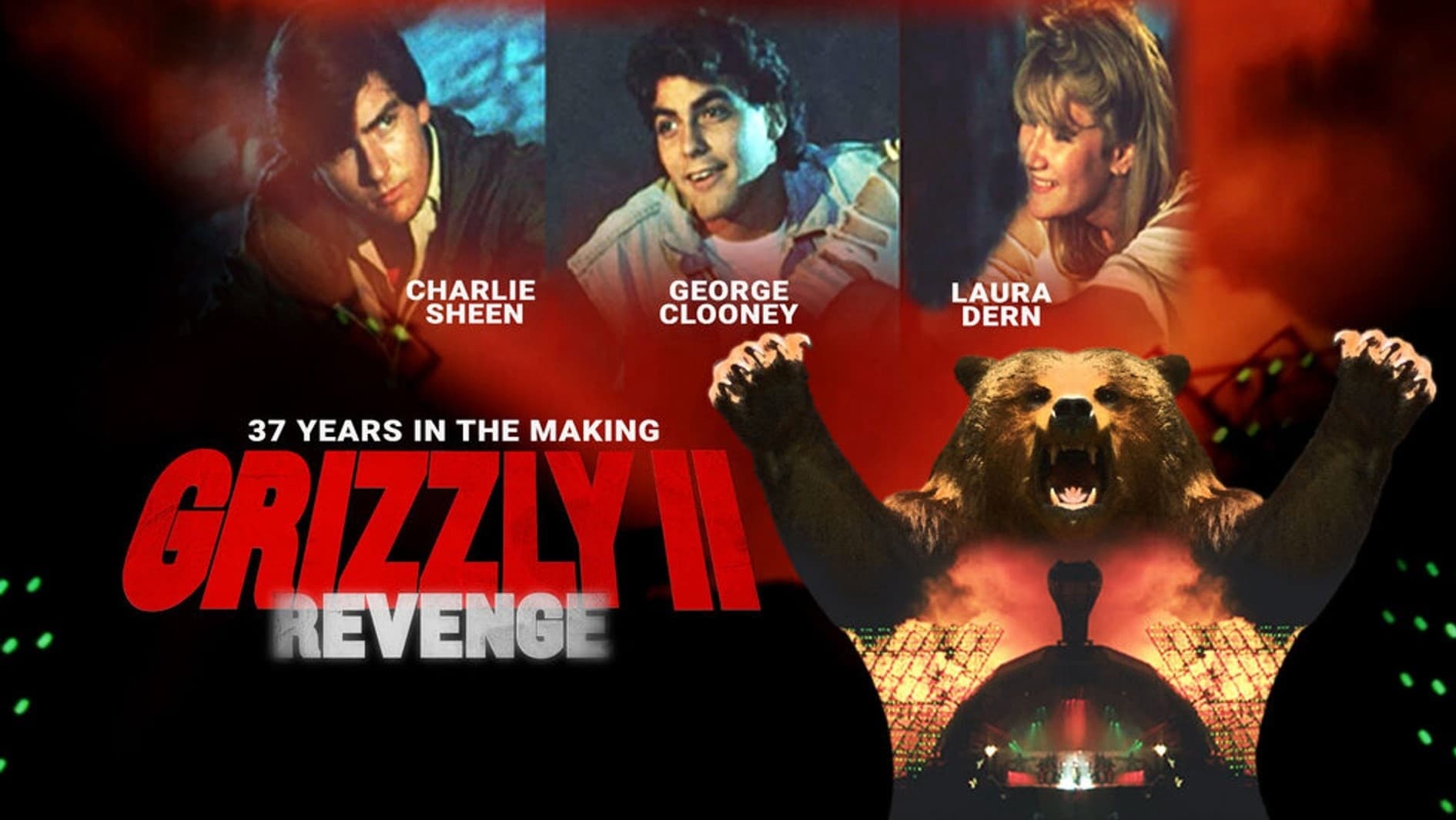 The Stage Is Set... And The Dinner Is Served.
Release: Feb. 17, 2020
Country: USA
Duration: 74 min
Rated: Not Rated
HorrorMusicThriller

All hell breaks loose when a giant grizzly, reacting to the slaughter of her cubs by poachers, attacks a massive rock concert in the National Park. [This sequel to "Grizzly" (1976) was left unfinished after production wrapped prematurely in 1983, and was not officially released until 2020, though a bootleg workprint version had been in circulation for some years prior to this.]

Radhe: Your Most Wanted Bhai

Army of the Dead