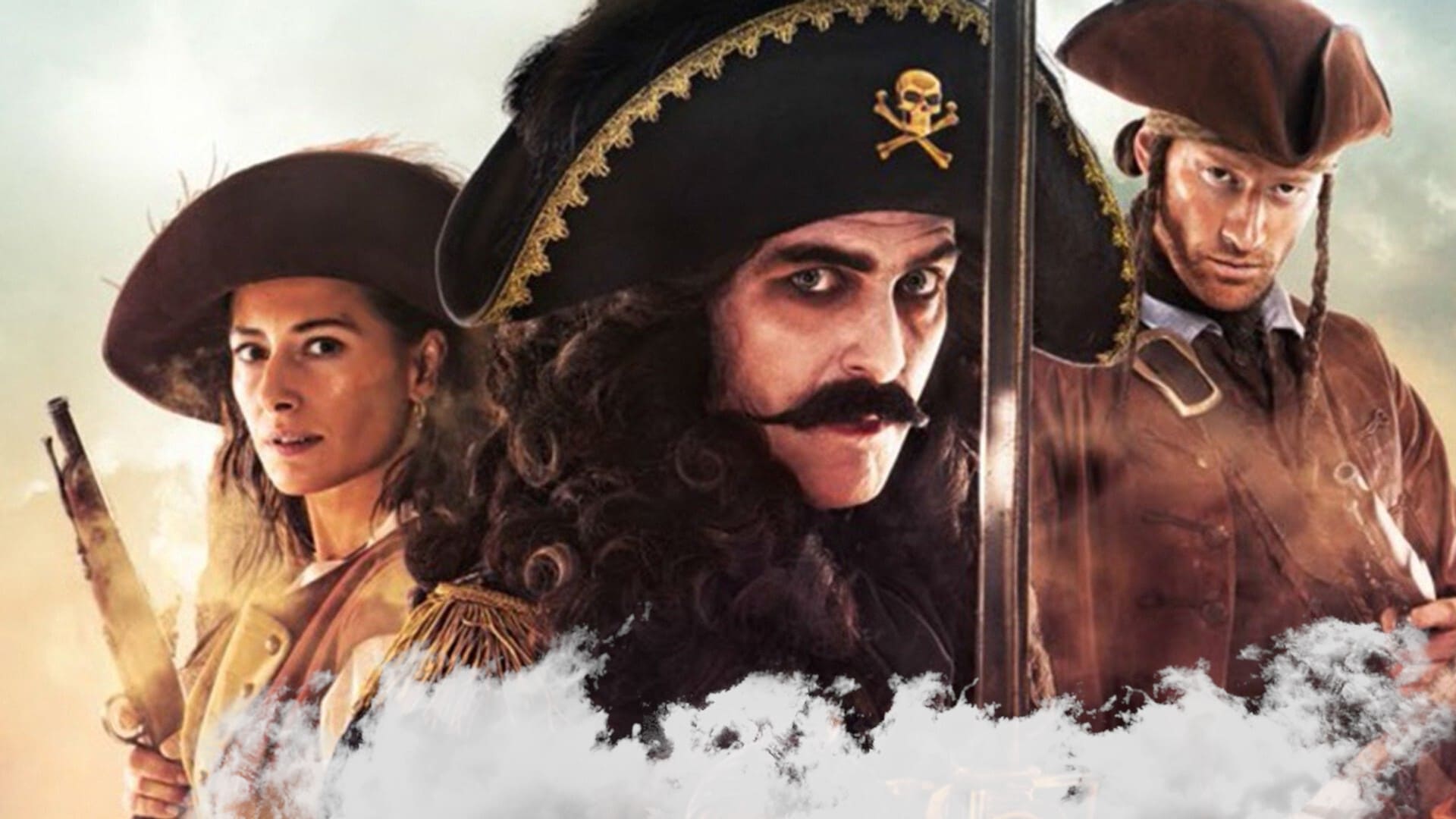 Captain Sabertooth and the Treasure of Lama Rama

Captain Sabertooths world sets the stage for stormy and magnificent adventures, in which the children demonstrate courage, shrewdness and vigour in their battle against evil. The audience will enter the pirate vessel The Black Lady and join the youngster Tiny and his girl friend Raven on an adventurous voyage from the pirate alleys in Abra Harbour to the colourful and exotic Lama Rama. Together with Captain Sabertooth and his crew, they brave towering waves and travel through deep jungles in their search for King Rufus fabled treasure. The film is a thrilling story, in which we follow a young boy in tireless search for the truth about his missing father. This voyage evolves into an adventure which will change Tinys life forever. Captain Sabertooth and the Lama Rama Treasure will be a magnificent and humorous live action feature film for the whole family.