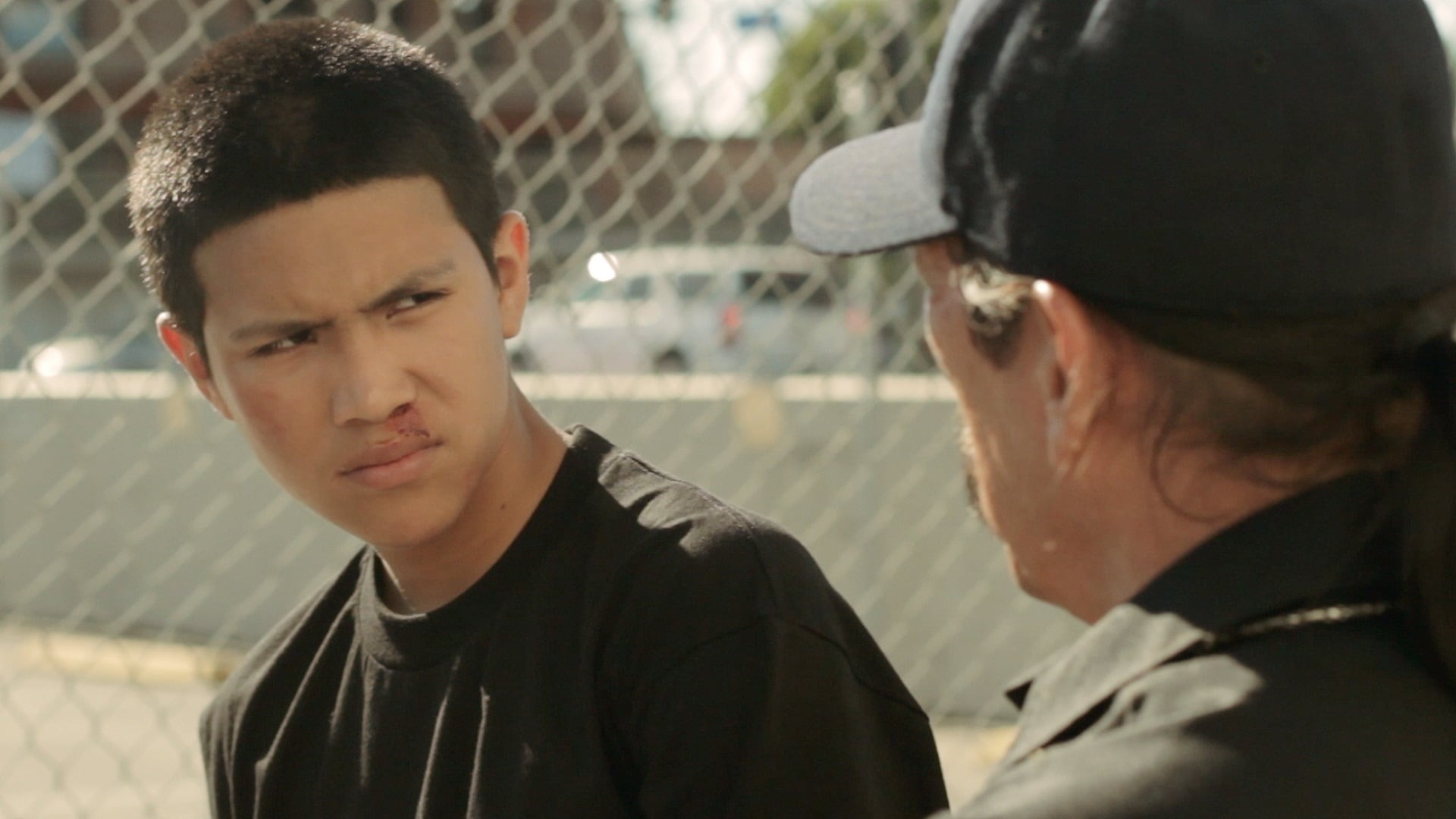 Juan Garcia is a boy on the threshold of manhood living in a gang-controlled neighborhood. His role models could not be further apart: his older sister Angie, a single mom, struggling to gain a foothold in the white corporate world and his uncle Manny, an ex-gang member, who has fallen into an acting career playing gang bangers since his release from prison. With the future on his doorstep, Juan, like most boys, can only think of girls and is unaware of the judicial system's hard line stance against gang affiliation.