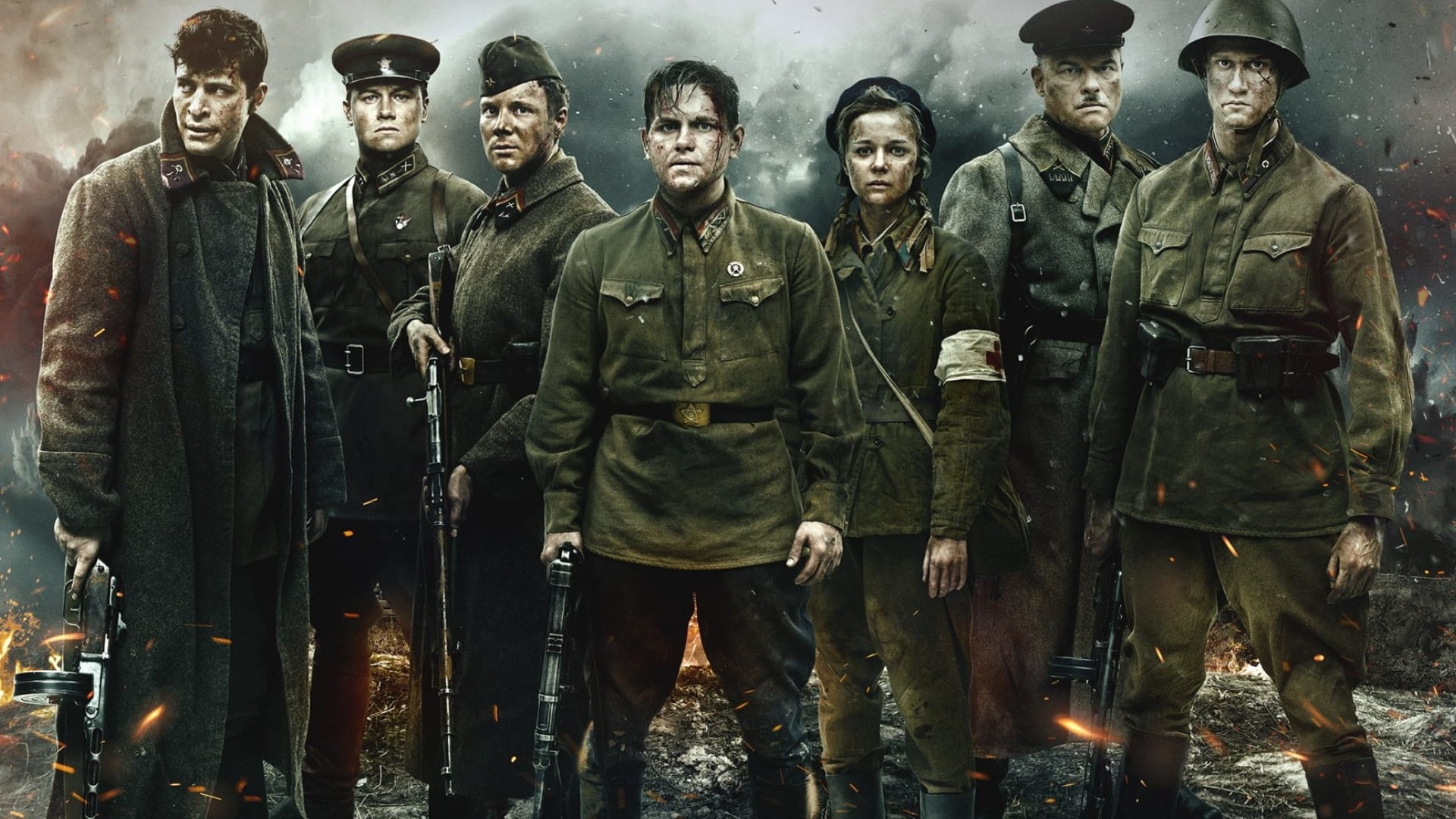 The story of the Podolsk cadets’ heroic stand outside Moscow in October 1941. Cadets were sent to the Ilyinsky line, fighting alongside units from the Soviet 43rd Army to hold back the German advance until reinforcements arrived. Hopelessly outnumbered, young men laid down their lives in a battle lasting almost two weeks to obstruct the far superior German forces advancing towards Moscow. Around 3,500 cadets and their commanding officers were sent to hold up the last line of defense outside Moscow. Most of them remained there for eternity.