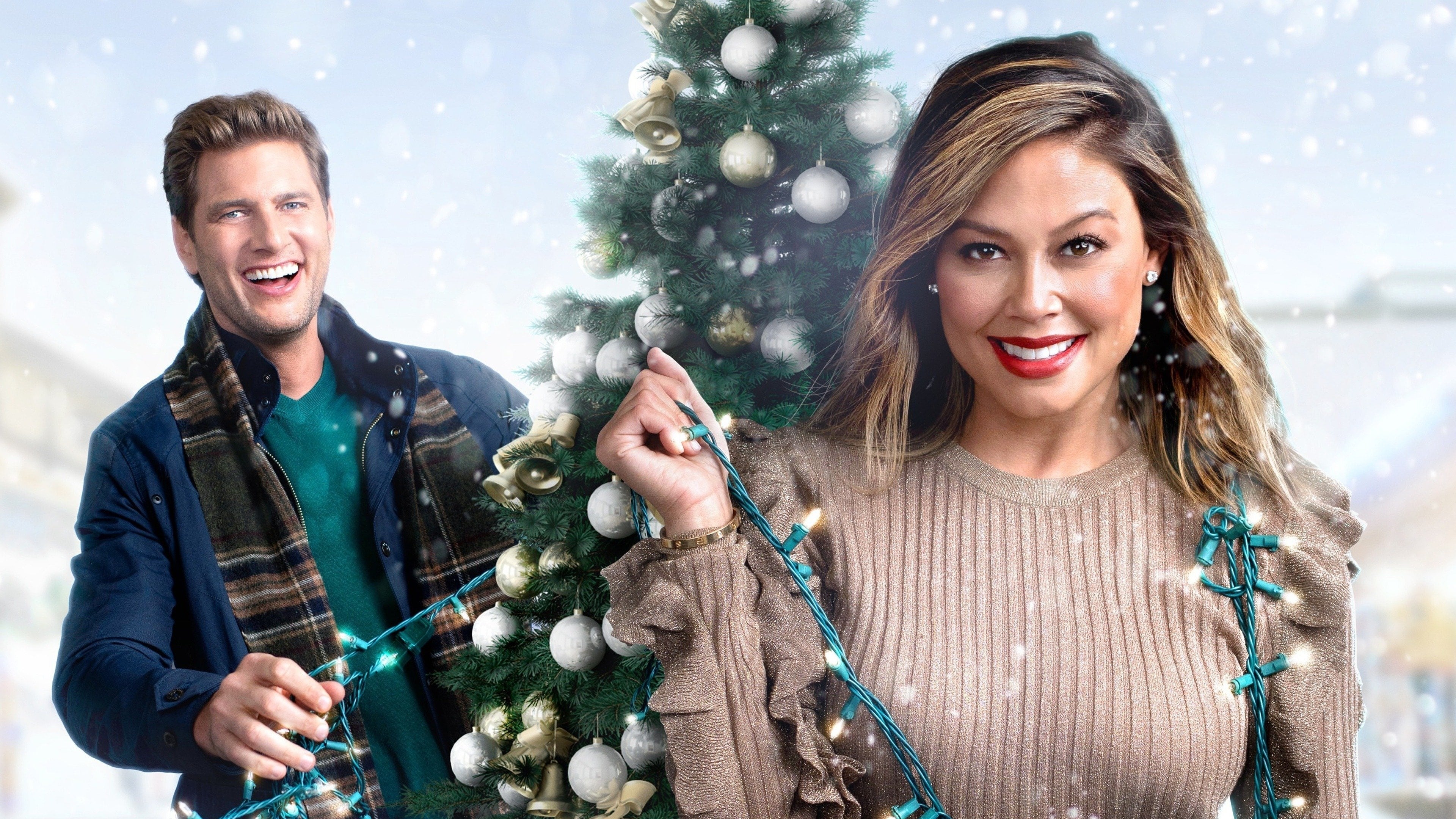 Once Upon a Main Street

Amelia Lewis (Vanessa Lachey) is super excited when she buys an available storefront, planning to open a year-round Christmas shop. But her celebration comes to a screeching halt when she discovers that Vic Manning (Ryan McPartlin) has also bid on the property. Amelia and Vic have the same idea, get to the seller–Elder Dubois (Patrick Duffy) in the next town–and convince him to sell his space to them. Despite the holidays, Elder is down in the dumps. It’s the first Christmas without his wife, and he’s in no mood to chair the decoration committee for the “Battle of the Main Street” yearly holiday competition with the neighboring town. Hoping to win favor with Elder, Amelia and Vic volunteer to take over his duties. After continually bickering and trying to one-up each other, the two combatants learn to work together and even get the merchants on Main Street to put aside their differences for the greater good.